For the first time Lincoln became the official vehicle sponsor of the Tribeca Film Festival. A worldwide competition was created allowing participants to create interactive music videos for artists: Ellie Goulding, Damon Albarn, and Aloe Blacc. Winners were flown to New York for the festival and to attend a concert with Damon Albarn took place at the Highline Ballroom.

The new MKC and Navigator were on view at the film festival. Visitors were able to create animated GIFs of themselves driving the MKC, and the Navigator pulled up with a “Fun in Tow” arcade.

A private VIP event was held at the Crosby Hotel featuring a live performance by Aloe Blacc. 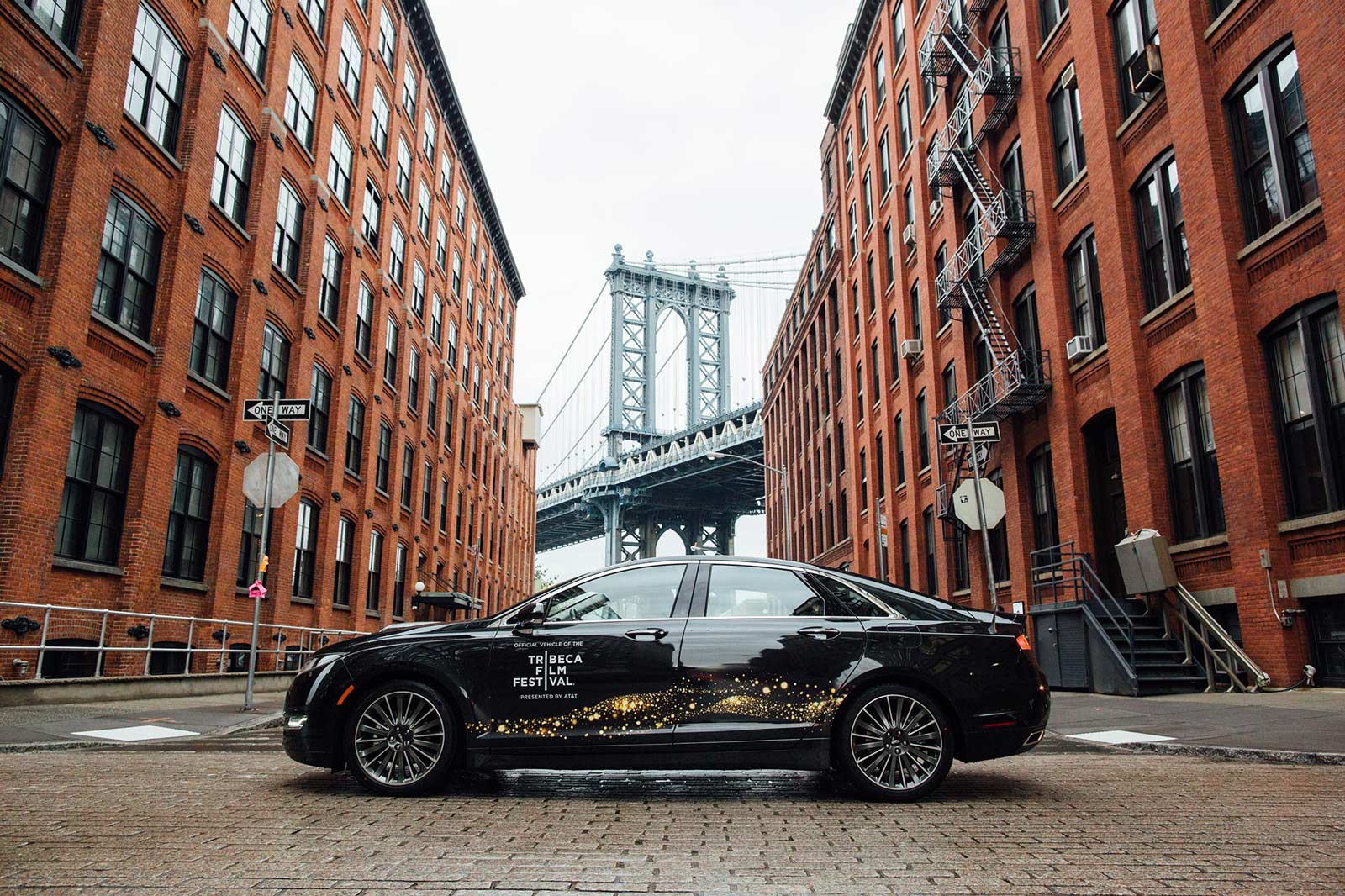 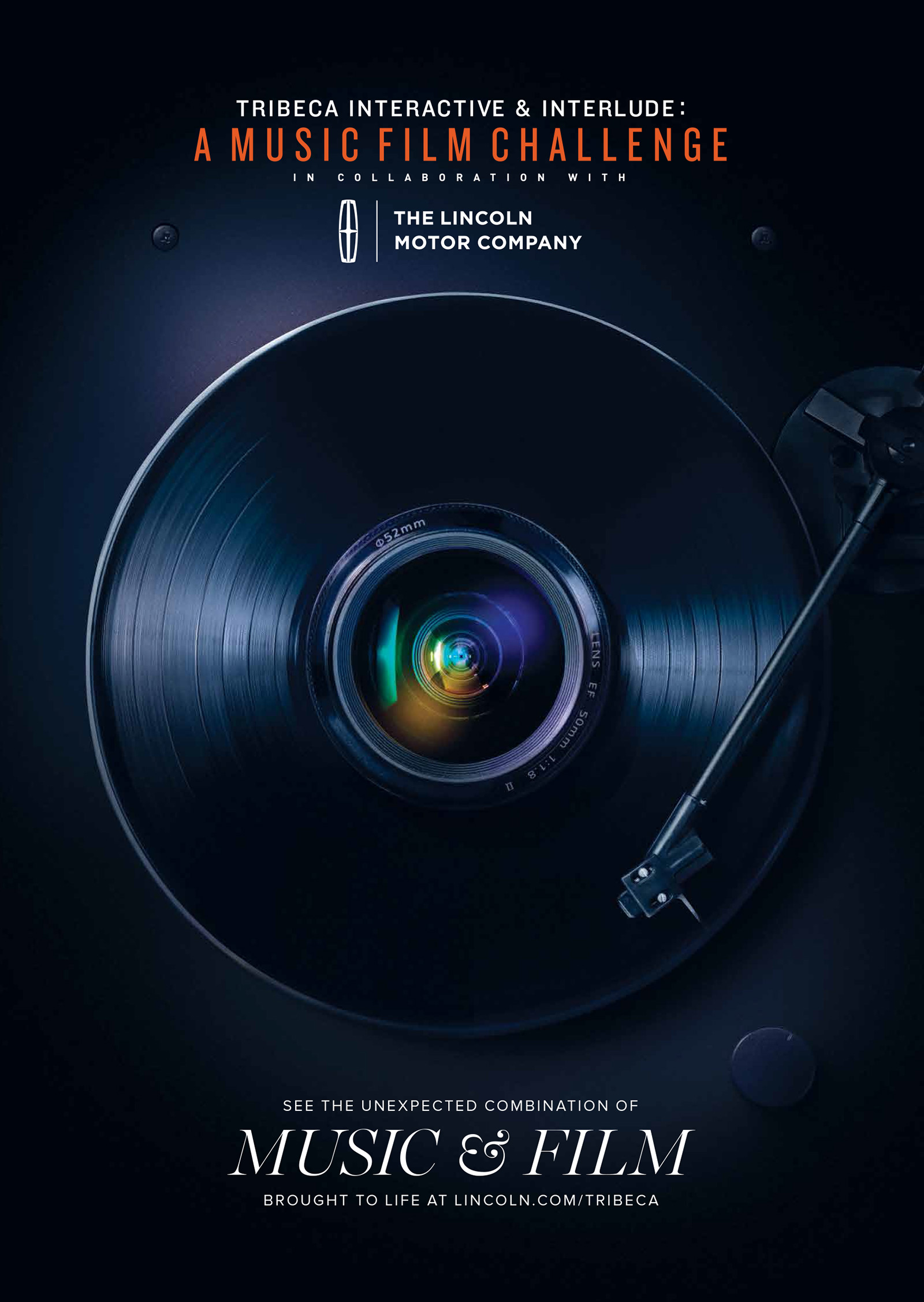 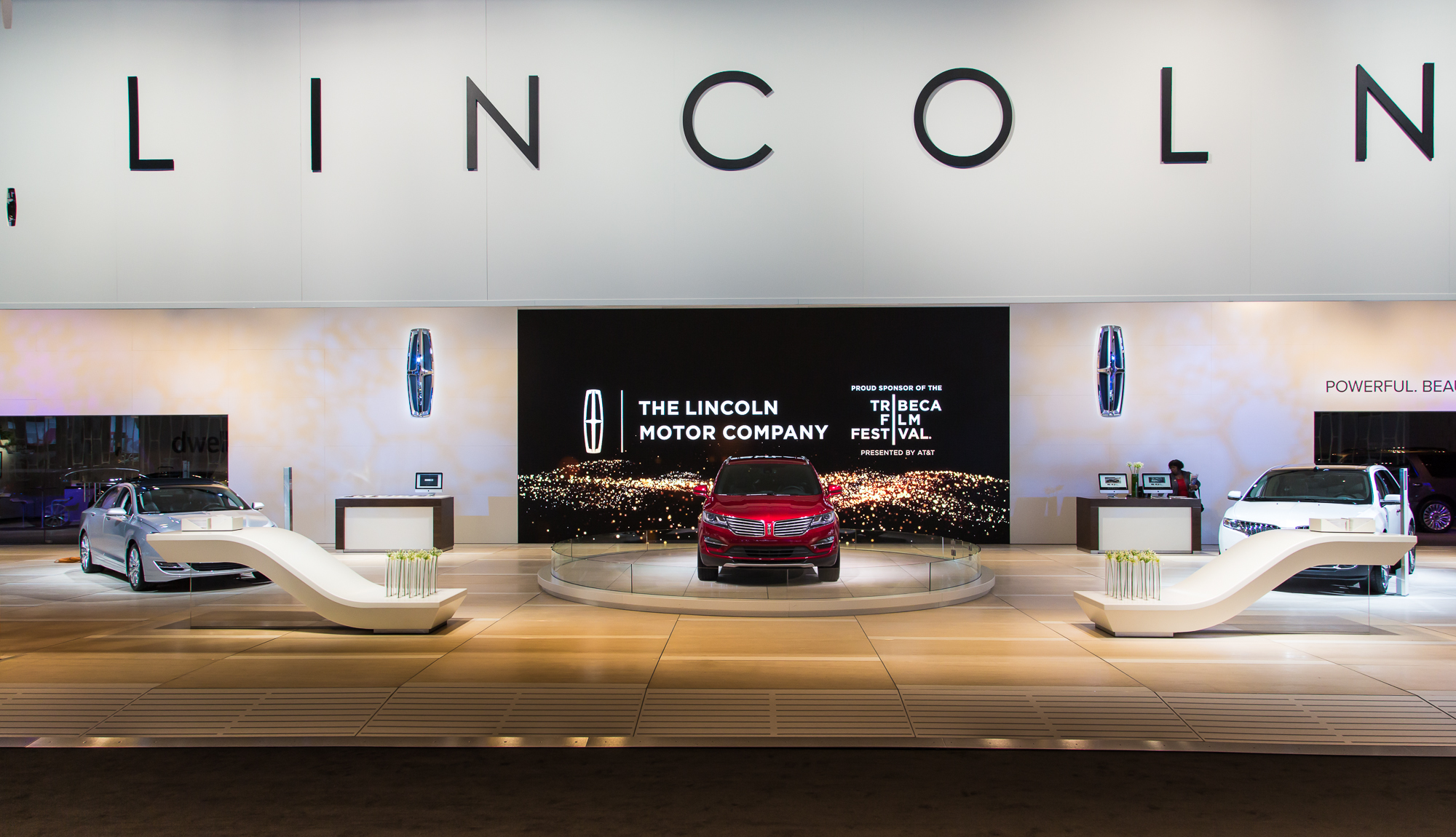 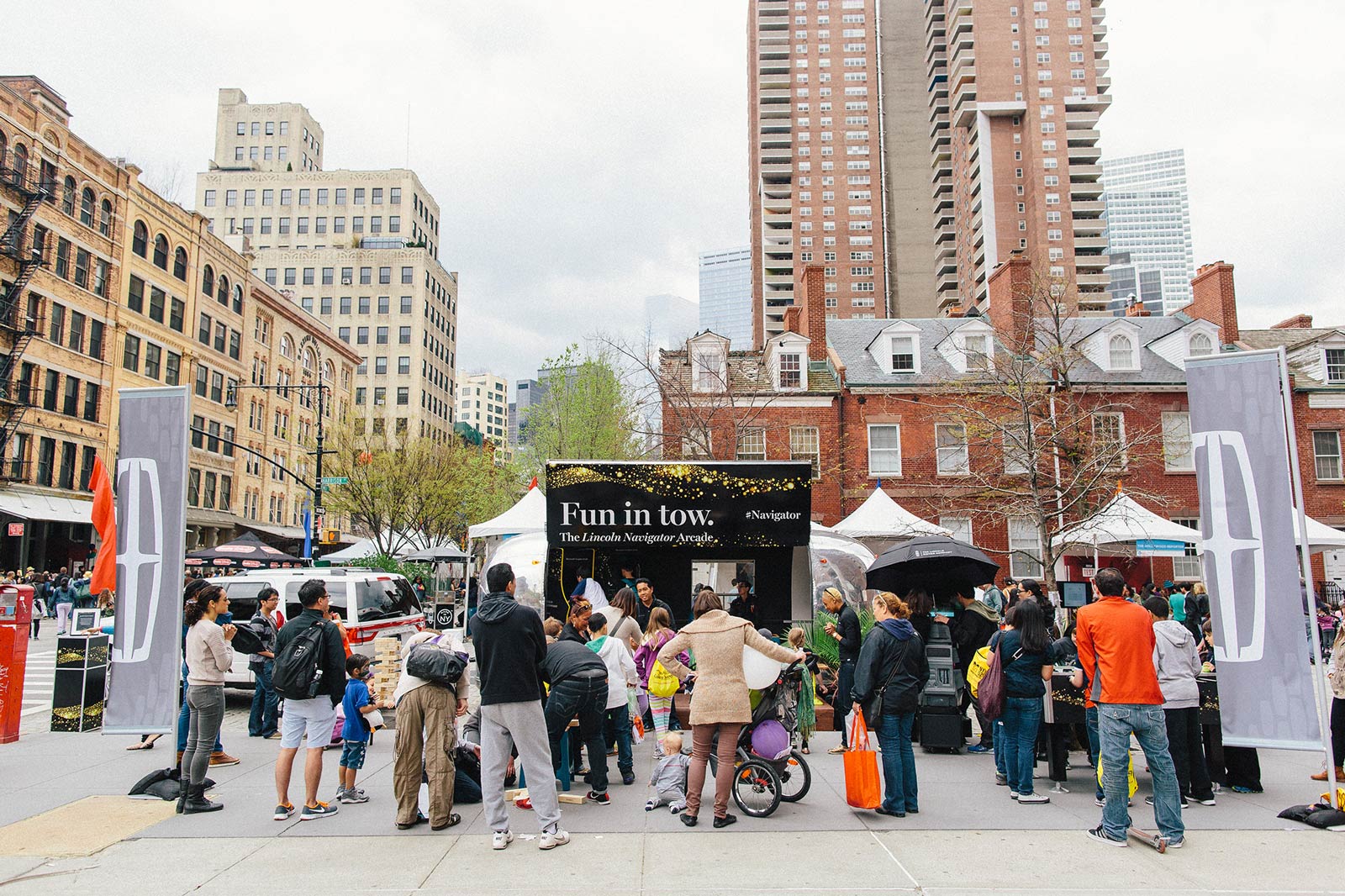 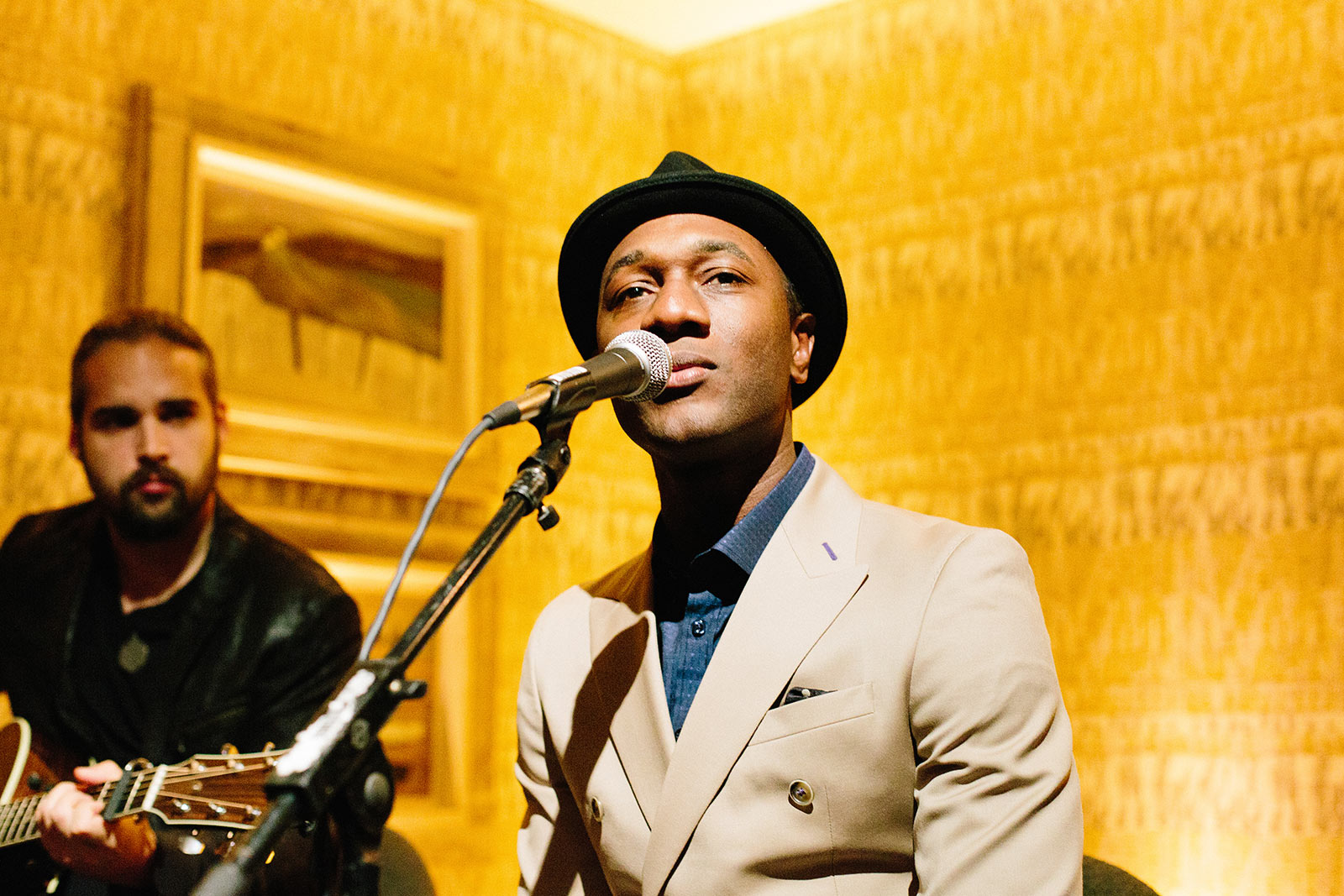 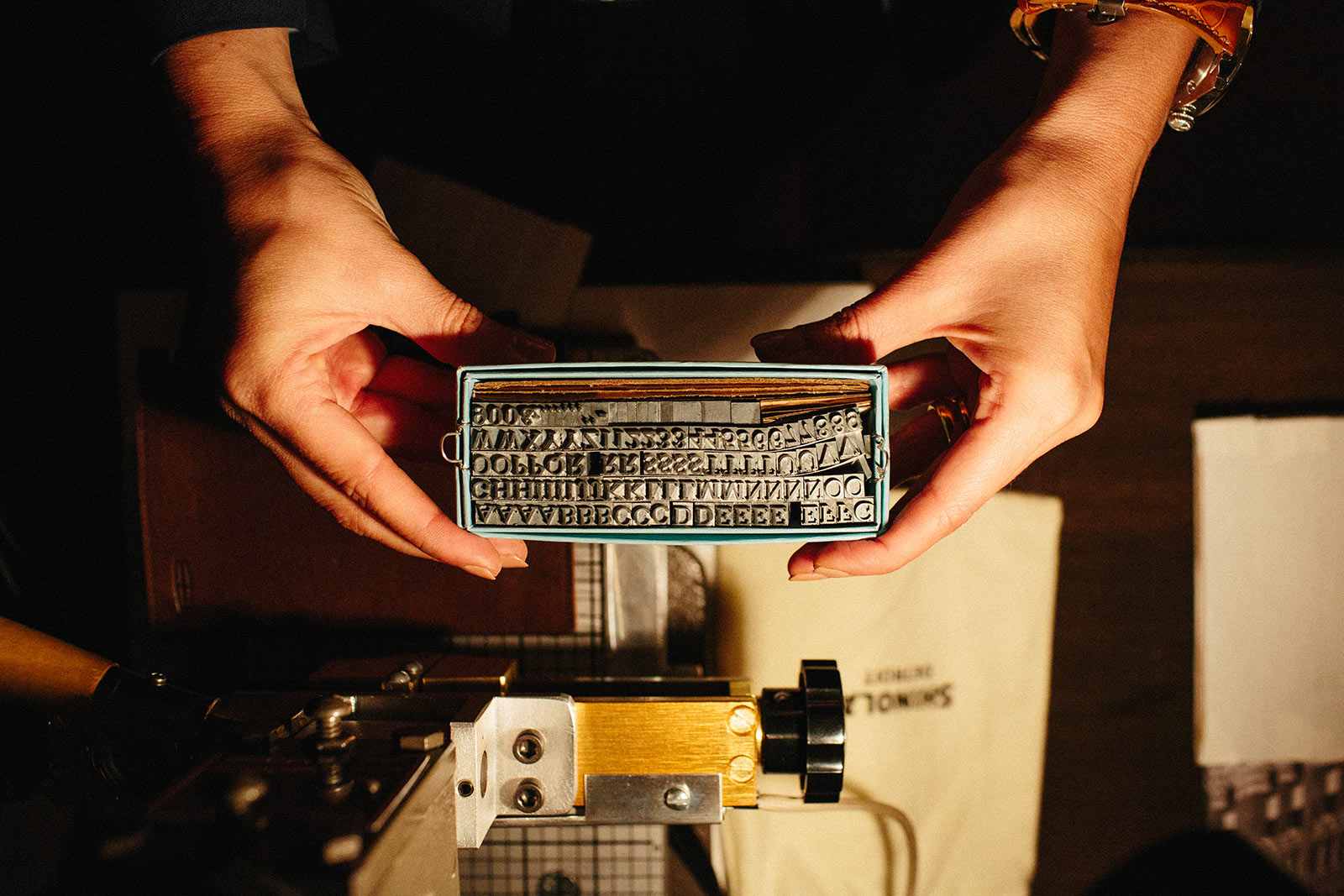 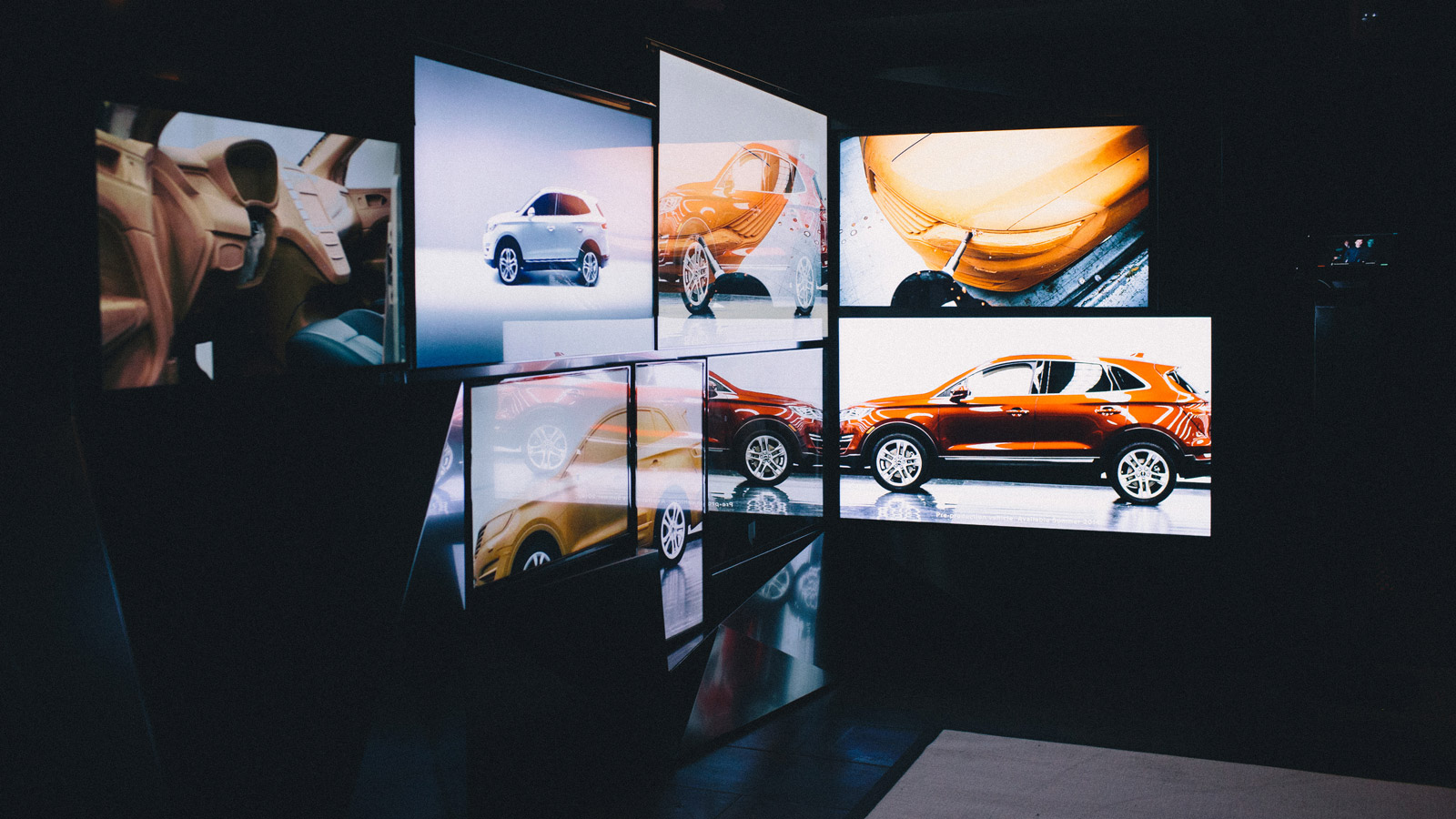