The City That Sleeps

Lincoln’s brand essence is all about “revitalization”. So how does that get conveyed at an influencer event in New York City, where the pace of modern life famously wears down even diehard natives? We decided to lean into the notion of “the city that never sleeps,” and designed a plan to literally induce a good night’s sleep, which is proven to be one of the keys to being your best self.

We took the same sounds that keep New Yorkers up at night—and worked with an ambient artist to turn them into a sort of musical white noise. The outcome: An 8 hour-long album released on Spotify and other digital platforms—and performed live, from sunset to sunrise, in New York City.

We’re also currently pressing a vinyl version of the album, to be placed in select rooms throughout Lincoln’s hotel partnerships. 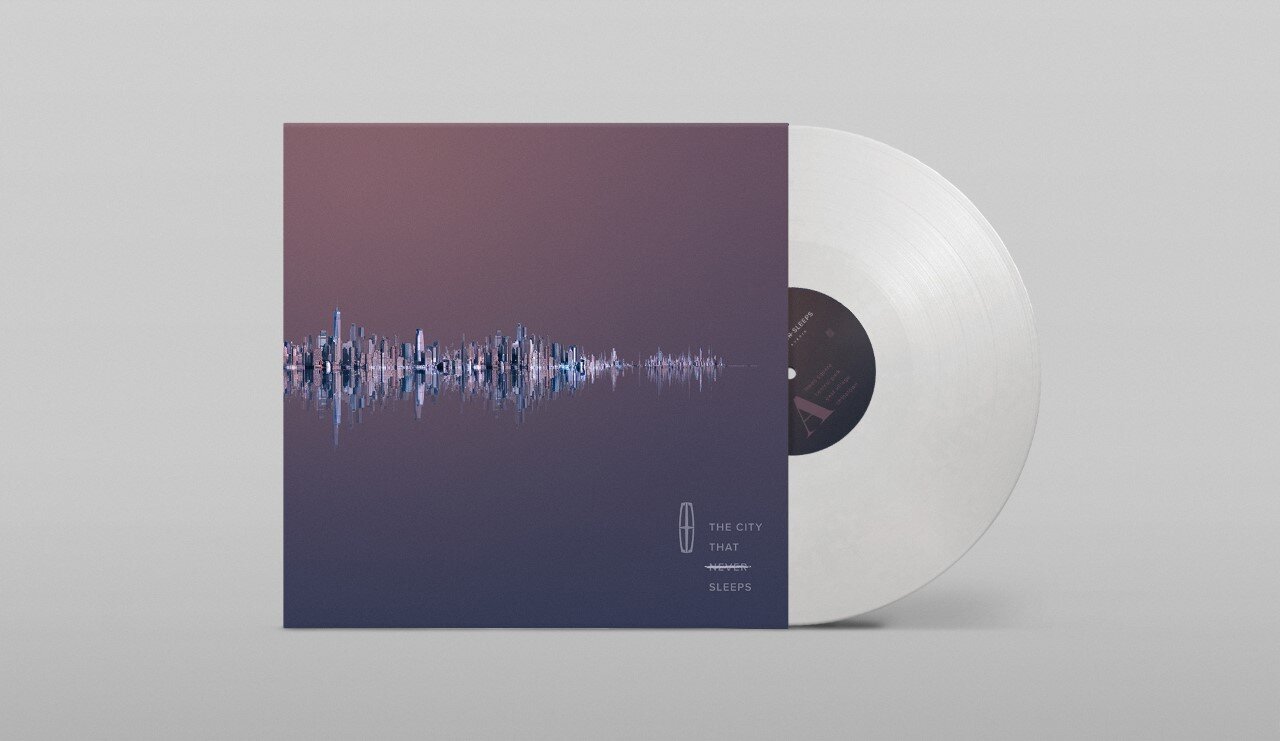